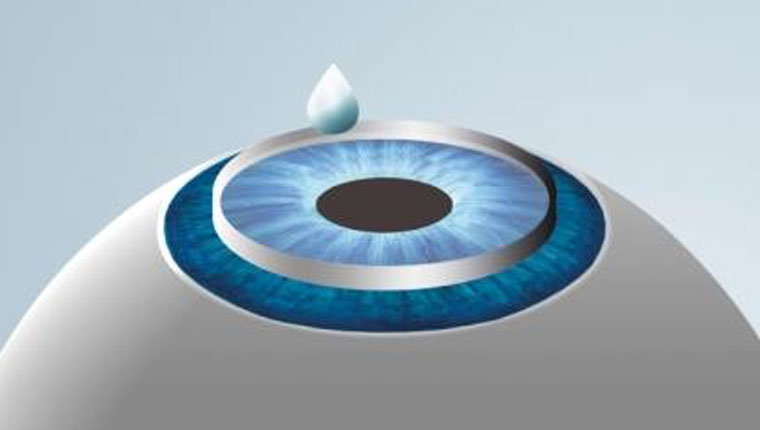 LASEK (Laser Assisted Sub-epithelial Keratectomy) is a simple technique, conceived by Dr. Massimo Camellin in Italy in 1999. It can combine the advantages and eliminate the disadvantages of photorefractive keratectomy (PRK) and laser in situ keratomileusis (LASIK).

The technique is based on the detachment through alcoholic solution of an epithelial flap that is repositioned, as in a LASIK procedure, after laser ablation. The epithelium regenerates itself in a few days, and in the meantime protects the ablated surface.

The day after, the epithelium is still perfectly transparent and the patients complain of no more than a slight discomfort comparable to the effects of LASIK. Postoperatively, antibiotic and anti-inflammatory drops are administered for a few weeks.

The epithelial flap is replaced by new epithelium in about 3 days but it takes a few more days after that for the eye to reach 100% of visual acuity (in the first day postop most patients are above 20/40, finally achieving 20/20 within 8 to 10 days).

Thanks to the highly diluted alcoholic solution, the epithelium on the whole remains vital.

LASEK vs. PRK and LASIK

Compared to PRK, the technique has no drawbacks and offers the following advantages: absence of postoperative pain; no risk of infection — the epithelial flap acts as an effective protective barrier; and faster functional recovery. In respect to LASIK, the only disadvantage is the use of a soft contact lens for the first 3 days postoperatively.

Advantages over LASIK are as follows: